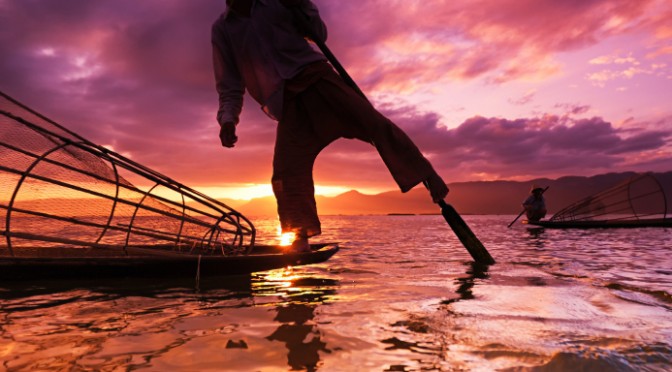 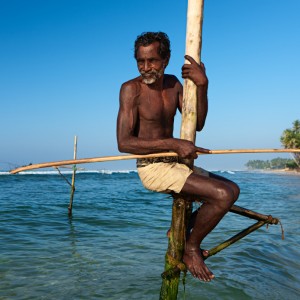 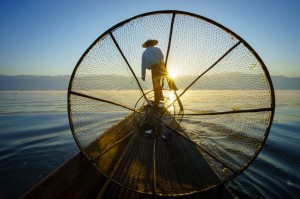 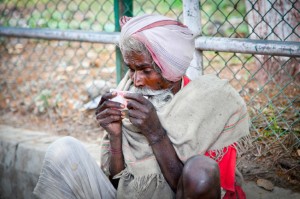 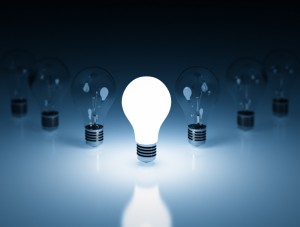 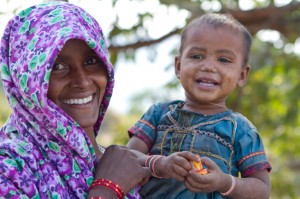 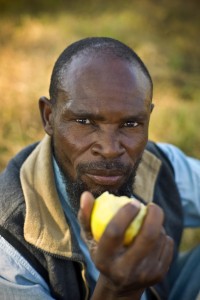 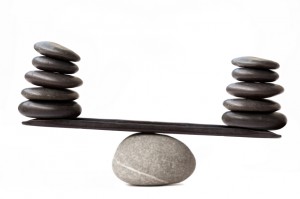 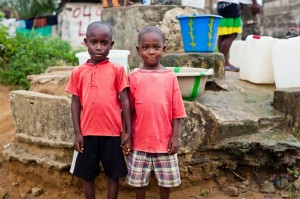 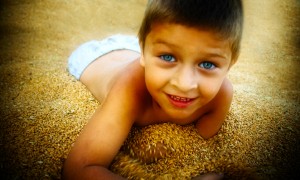 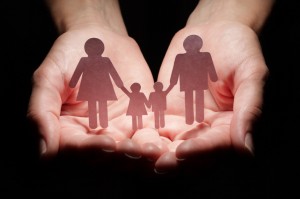 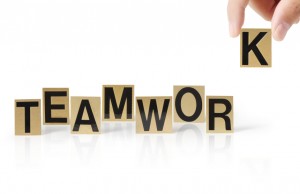 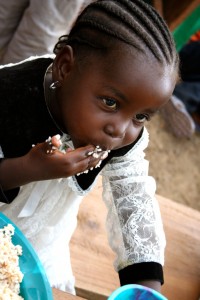 How Close Are We To Solving Poverty?

What Is Relative Poverty?