NUMBERS YOU CAN COUNT ON

When dealing with global poverty as we do, you may encounter a lot of numbers. Often times, these can seem somewhat discouraging. Two billion people facing poverty; over a billion of them, facing the ‘extreme’ kind. We wanted to take this opportunity to share some numbers we have found encouraging. One of them refers to a life-changer from Luxembourg. We can’t tell you their name, because we don’t know it. Yet. But we hope they will make themselves known. 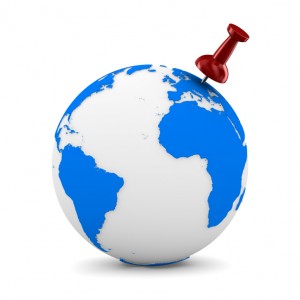 WHAT DO WE KNOW?

Well, we can still tell you something remarkable about them – and about us in the process. At first glance, Luxembourg may seem an unlikely hero – or an unlikely place to find one. And yet we think we may have done just that. If you look a little closer at Luxembourg, you will discover it is a small European country, with a population just over half a million and one of the highest average incomes per capita in the world. You might think such people would have little interest in poverty. But you’d be wrong. 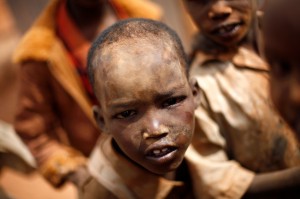 We are delighted that we now welcome visitors from over 180 countries worldwide (August 2014) to this site, keen to discover what causes poverty and what they can do about it. Those countries collectively represent over 99% of the world’s population. Google have taken notice of you all and have ranked our article on ‘Solving Global Poverty’ as number 5 for that search term worldwide (August 2014). One of the things Google measures to award that ranking, is how often visitors return. Their reasoning is that if visitors return, then that implies you have just the kind of information they want. We keep track of that particular metric too. That is where our hero  from Luxembourg comes in. 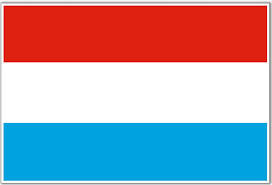 We don’t know their age, their gender, or their beliefs – or whether English is even their native language. What we do know is that they have returned to this same web site that you are now looking at over 50 times. In fact, they may have visited us from more than one computer, so they may have already been here more often than that. Impressive, right? There are other close contenders among our most frequent visitors, from France, Canada and even Mountain View, California. We welcome and thank you all.

That level of dedication to learning all you can about poverty is rare. So we wanted to recognise it, salute it and encourage it. By learning, sharing what you learn and encouraging others to do the same, we will be better informed and collectively overcome more poverty sooner, with the same resources. That kind of co-ordinated global action will eventually change the lives of many, through the actions of the few.

In recognition of the faithful returning ‘factivists’ like our ‘Life Changer from Luxembourg’ – we applaud you.

And we thank you again for being…